Born and raised in Vancouver, BC, Mijune [mē-june (like the month she was born in)] started her food and travel blog, FollowMeFoodie.com, in July 2009. Her hobby quickly turned into a full on career. It led her to her own “Follow Me Foodie” column in the WE Vancouver newspaper, regular segments on Global Morning News, CTV Morning Live and other media outlets. She has also served on the BC Chef’s Association’s Board of Directors. After establishing a credible reputation in Canada, Mijune’s expertise as a culinary adventurer has gained recognition on a global scale.

Alongside judging and on camera work, she is a curator and host for culinary and lifestyle events, public speaker, collaborator and spokesperson. This year she launched her first product - limited edition chocolate bars - which sold out on a daily basis. She is currently working on more products and will be releasing them soon. 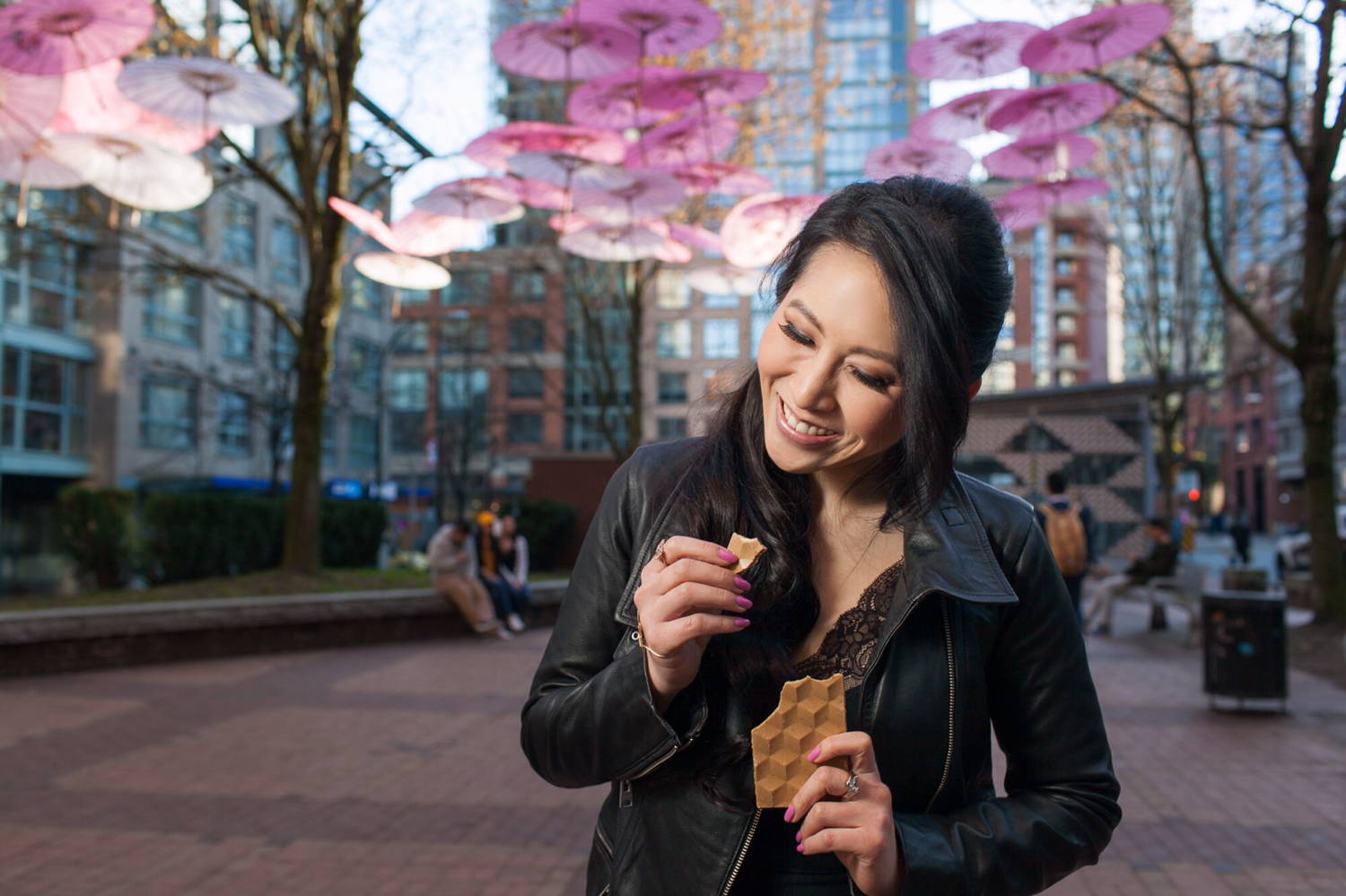 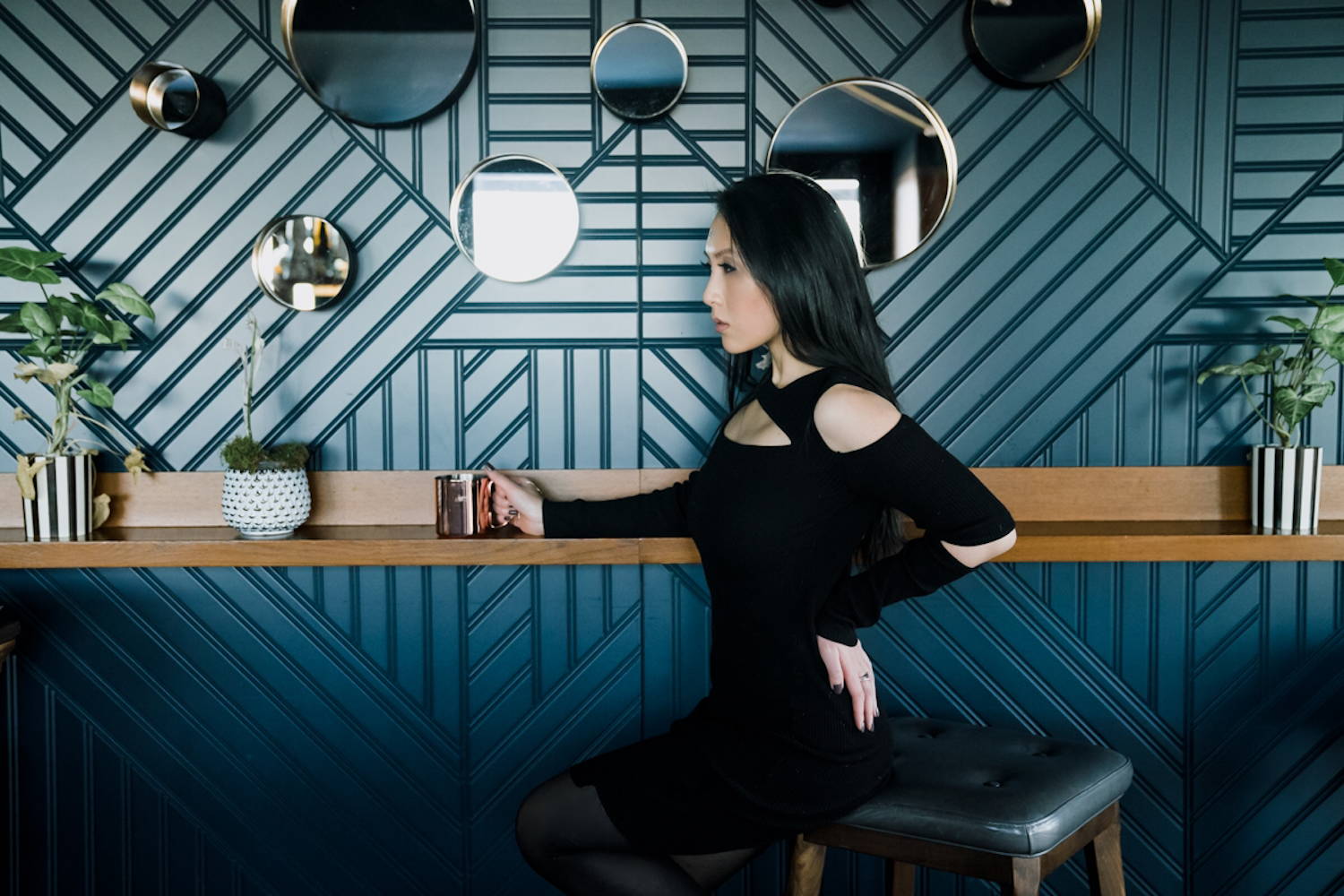 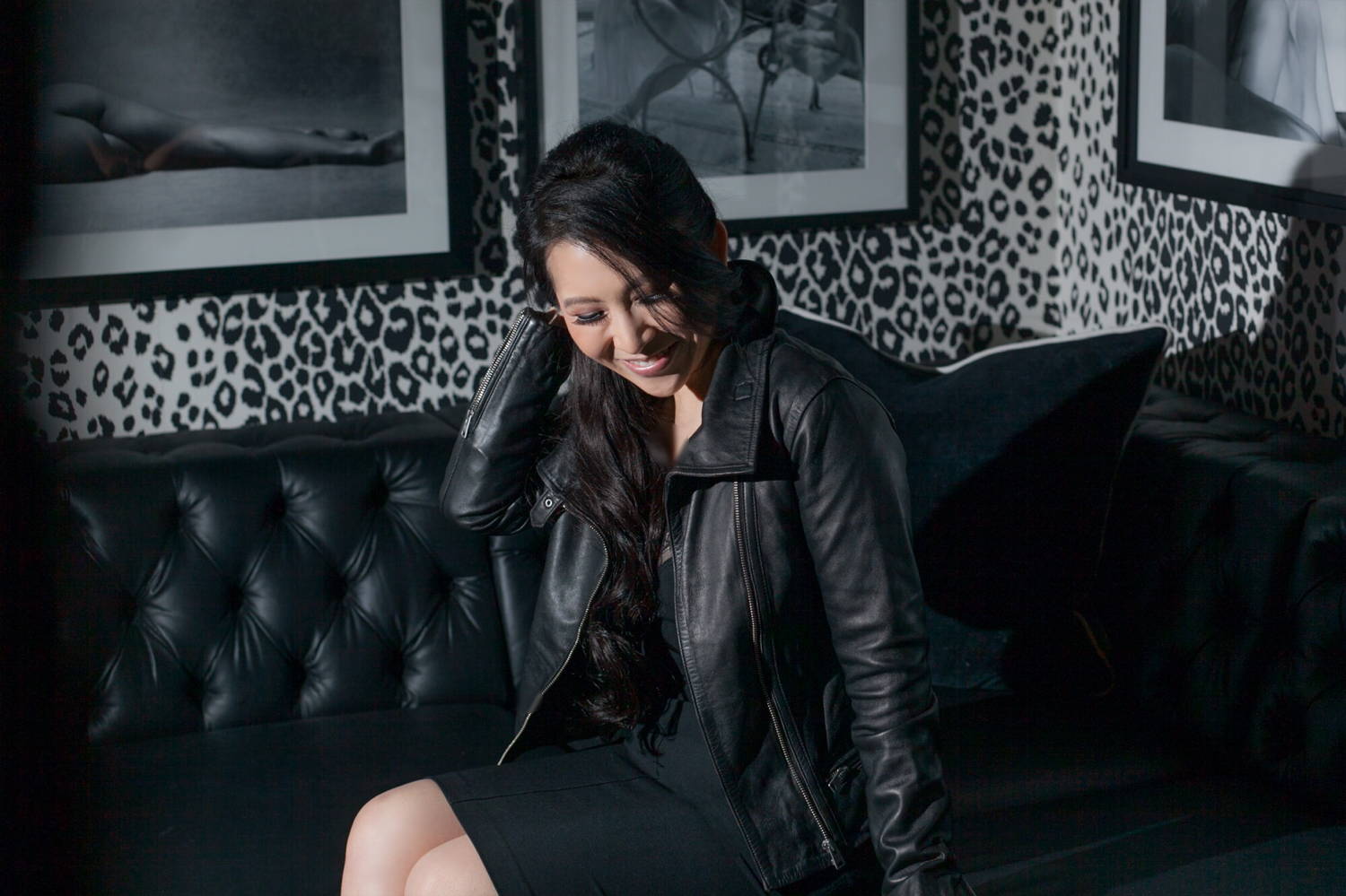 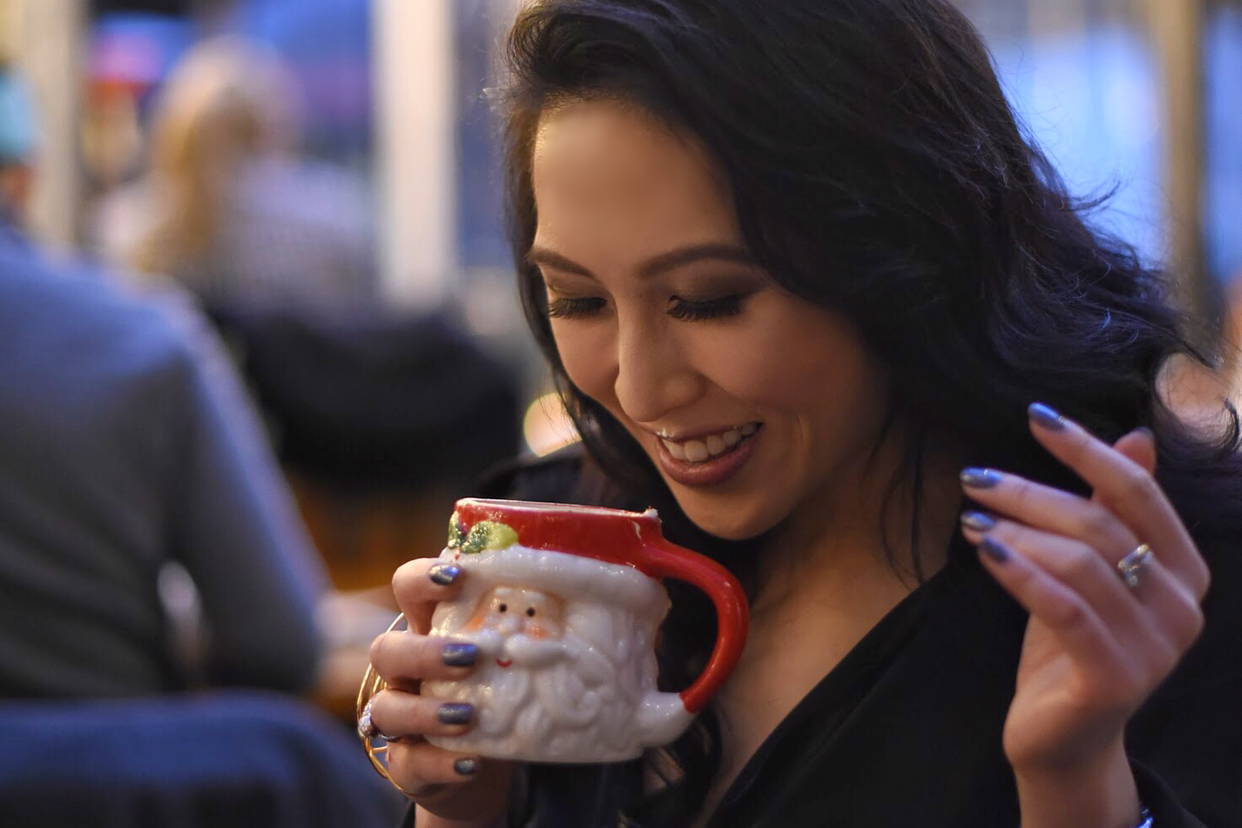 Mijune is an international food and travel personality, founder of FollowMeFoodie.com and judge on Food Network's Top Chef Canada and Iron Chef Canada. Follow her insatiable appetite for food and new destinations @MijunePak. Named one of the "World's Most Extreme Foodies" in The Sunday Times, she is also a regular contributor to Global Morning News and CTV Morning Live. She has served on the esteemed panel of judges for the BC Product of the Year Awards for six years, and has been head judge for the last three iterations. Mijune also judges The Canadian Grand Prix New Product Awards, Bocuse d'Or Canada National Selections, Taste Canada Awards, Vancouver Magazine Restaurant Awards, Hawksworth Young Chef Scholarship, and many other notable culinary awards.